"JednoŚladami Andersa" is a travel project during which riders take part in a bike relay following the route of the General Anders’ army which was formed in the Orenburg Oblast in the middle course of the Volga river in 1941.

The project aims at gaining a more profound knowledge of the story behind the General Anders’ Army. We intent to do so by means of a bike relay.

The core of the project was to cover the marching route of the army from Tatishchevo, Russia up to Edinburgh, the UK. However, due to the current political situation we were forced to make some changes to the relay starting point. We plan to ride through the countries marked with Anders’ Army footsteps. We commence the ride in the lower course of the Volga river in western Siberia; then will move on through Kazakhstan to Uzbekistan and from there through Turkmenistan to Turkmenbashi at the Caspian Sea. From there we will take the sea route, just like the Army did, to Tehran. After that we will ride through Iran to Iraq and then through Jordan and Israel to Egypt. The Mediterranean Sea will take us to southern Italy where riders will participate in the commemoration of the anniversary of the Battle of Monte Casino. From there riders will reach Milan where they will separate. Some will go up to Edinburgh, where the Anders’ Army went with Wojtek the Bear. The others will ride to the Sobieszewo Island, the site of the 2027 World Scout Jamboree. The relay is planned to finish simultaneously and symbolically in 2 places.

The expedition has been initiated and organized by participats of the Bike Jamboree, i.e. a world bike relay that took place from 2017 to 2019 with the organizational support of the World Jamboree Foundation, the Polish Scouting and Guiding Association and the Afryka Nowaka Association.

Value of the project

The planned budget exceeds PLN 2 million, which comprises among others the cost of travelling, equipment and programme both domestically and abroad. The project is financed by the foundation, relay riders, sponsors, as well as with the help of subsidies.

Although the project itself commences in 2022 with a series of activities to commemorate the events from 80 years ago, you’ll have the opportunity to spot us already in 2021 in a few places close to the heart of every scout and guide in Poland.

The relay itself sets off in November 2022 so that in May 2023 it can participate in the commemoration of the anniversary of the Battle of Monte Casino and in July 2023 it can finally reach Edinburgh.

Due to the changing geopolitical and epidemiological circumstances the framework of the project may undergo some changes bearing in mind the safety and wellbeing of its participats. 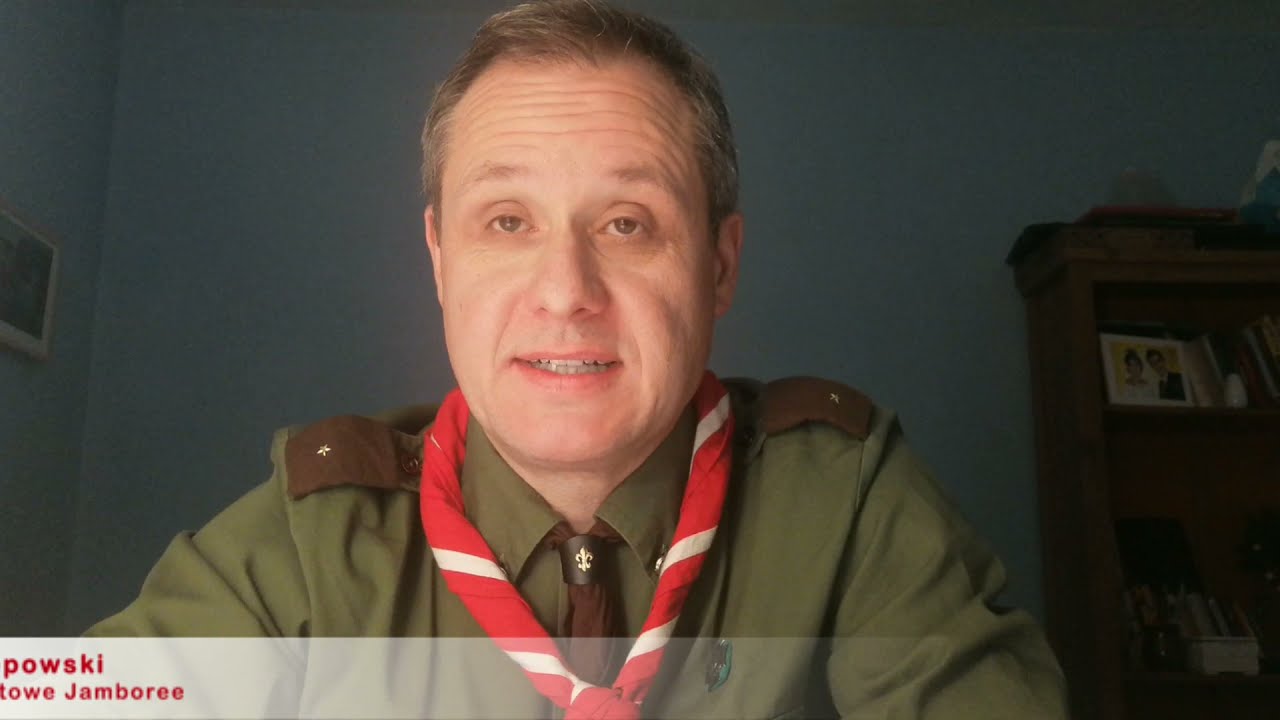